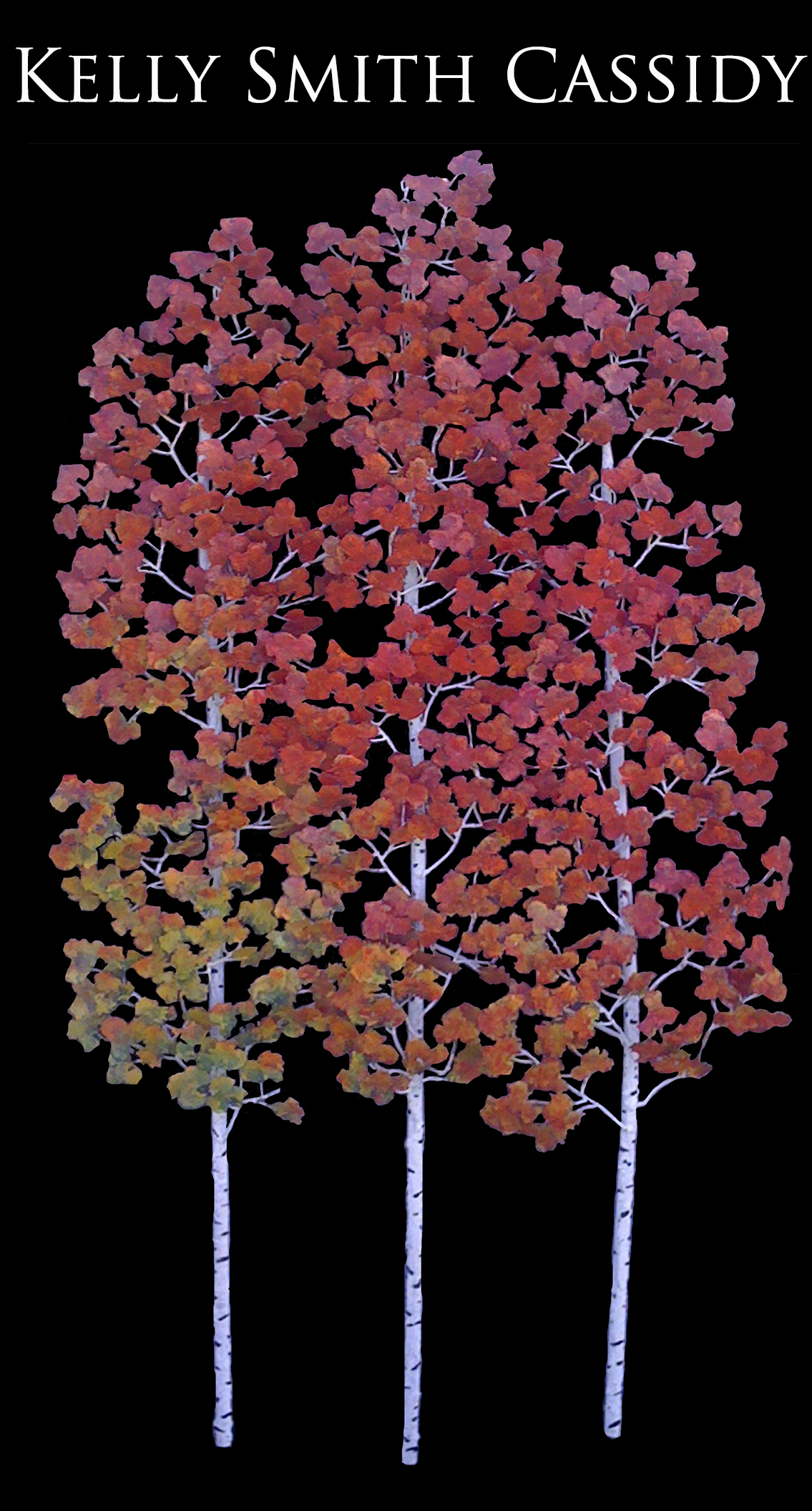 The Evolution Of An Artist's Studio

Up until 2010 I had always spent my summers in cooler climates. I had never stayed in one place for a full year until I was 31. This is a tradition set by my parents in 1972 when they first started to leave Phoenix with my brothers and I in tow for a cooler place to spend summer where they could make their welded art without the swealtering heat of the desert bearing down on them. This cooler place was typically the Tahoe area. But sometimes we would go to the mountains of Colorado or be on the road for art shows throughout California.

Following in their footsteps, I too would go to Tahoe or Colorado to make my work and do the art festival circuit. I learned how to create a studio space in garages, back yards and car ports wherever I was living at the time. There was no climate problem as I would simply move back to Phoenix in the fall. This all changed when I met my husband in 2010.

When I met Kevin, I knew that my life was going to change forever. I knew there was something there from the very start. We met in a mediation class in August of 2010 and I moved into his home a week before Valentine’s Day 2011. I had been working out of my parents’ garage at their rental in Carson City that summer of 2010. As I spent more and more time with Kevin, I started to think ahead about where I was going to work in Tahoe that would withstand the winter. With his garage out of the question I started to put the word out that I was looking for a studio. Well…not too many people are keen on the idea of a youngish woman wielding a welding torch with two potential bombs (the welding tanks) in their home. Go figure. I asked everyone if they knew of a place. With no luck, I finally just put up my art show E-Z Up tent next to our house. This “pop-up” studio lasted from the winter of 2011 until the winter of 2014 when I finally had a studio built in our yard. The pop-up studio went through a lot. After the first winter wind storm I tied down the tent to the side of the house via the drain gutters. After each snow storm I used a broom to brush off the snow from the top of the tent before it became ice. Sometimes though, the ice could not be helped and within a few weeks in the winter of 2011 I had to replace the tent and had the brilliant idea of covering the top and sides of the tent with large heavy-duty tarps. Eventually, I had an igloo. The snow created a nice bit of insulation to my make-shift studio. For warmth I wore snowboarding clothes and boots (and I have still never snowboarded before) and had a heater for my legs and feet which are the hardest parts to keep warm while working in the cold.

Finally, after making some great sales, Kevin realized that I would really need a “real” studio. I was spending a lot of time actually flying home to Arizona in the winter to work in my parent’s studio and Kevin knew that I would need my own studio to be happy. He had a patient who was a construction worker and he proposed the idea to have a studio built. Together, we designed a great little studio.

And it has made all the difference in the world. With this new studio, I have been more productive in just the last two years than in the pre-studio 5 years of my working combined. Many people have visited my studio and they love to see me work. The studio has been in two newspapers and a magazine, TV and during the Studio Tour, people coming through love to see it.